The finale of Designer Collections #2 was the aestival, pop of Poppy Lissiman. Exquisite, vivid blocked colour and prints. Maxi skirts that swirled and swished with every step, tassel earrings and loose, dropped curls. Distinct feelings of lying on a glistening white beach, fruity cocktail in hand. Warm sun rays on your skin as you realise the colour of the liquid in your glass is the exact shade of the folds your dress makes in the sand. For more from Designer Capsule 2, look no further then here...
Posted by Unknown at 20:54 4 comments:

For more from Designer Capsule 2, look no further then here...
Posted by Unknown at 20:32 3 comments:

The darkness flickered with polka dots and lithe models carried back lit handbags which captivated. Water coloured prints paired with bright pops of colour and chunky platforms dominated and whispers of see through chiffons softened. In the alternated darkness the structured designs seemed to strobe down the runway. This was the beginning of Designer Capsule #2... For more from Designer Capsule 2, look no further then here...
Posted by Unknown at 20:06 1 comment: Ivory tails, pearl silks and slivers of chiffon.
Whispers of pallid knickers and delicate stomach buttons.
White on white transformed into luminous violet.
And for their last walk, they stepped through fire. For more from Designer Capsule 1, look no further then here...
Posted by Unknown at 19:57 4 comments:

think i lost my smile, think you lost yours too...

The moon has passed by the stars and through the sky nearly once since last we were here. And for that we are sorry. Many new things have begun and old comforts have been left behind. Dissolved and absorbed to make way for the new, new memories, new imprints, new feelings.

Probably the biggest cataclysm - moving house has begun to dribble into a non issue. Something our household of felines and girl really and sincerely appreciate. The girls birthday flew past with barely a whisper, another thing we are all thankful for. This year at least.

We still have the majority of the Perth Fashion Festival posts for you, having to wait over 2 weeks for internet to be connected has been... painful... to say the least. But these delicious, feasts for the eyes will slither out over the next week or so - so stay tuned.


For now we'll leave you with some instagram snaps from the past couple of weeks. 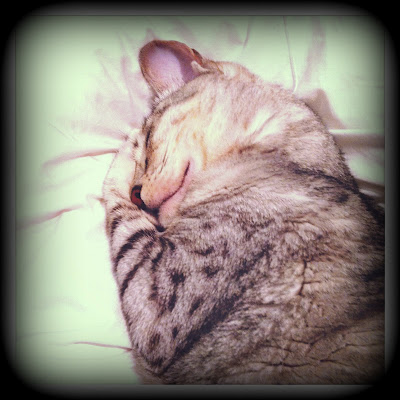 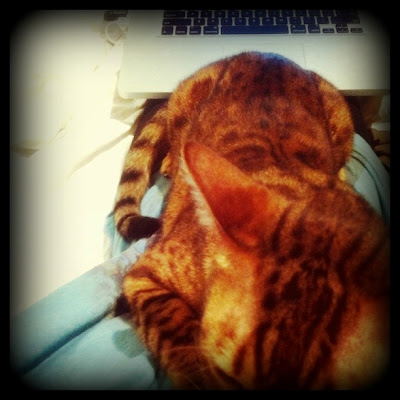 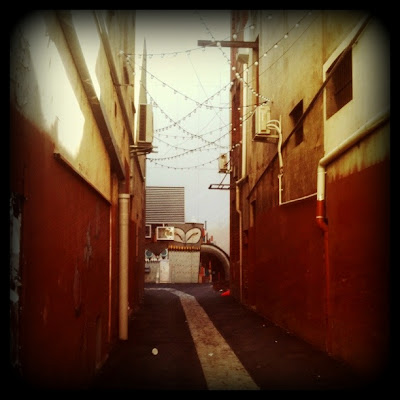 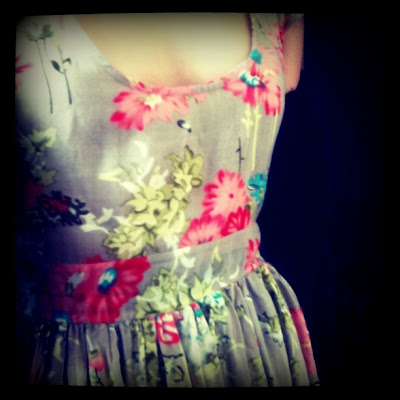 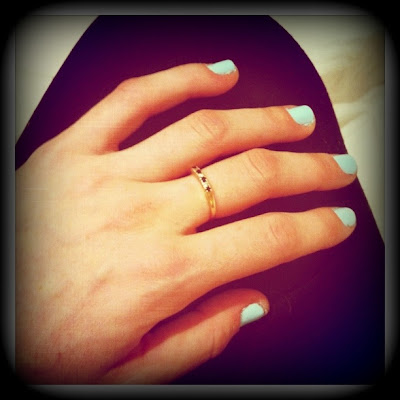 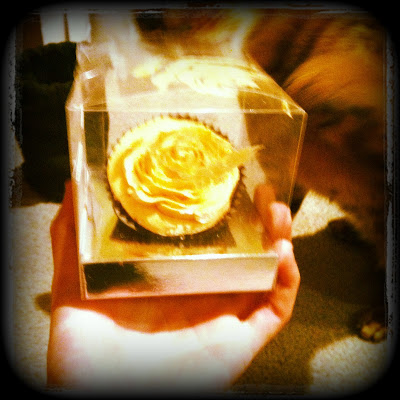 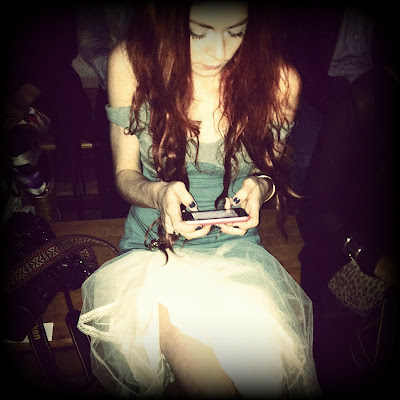 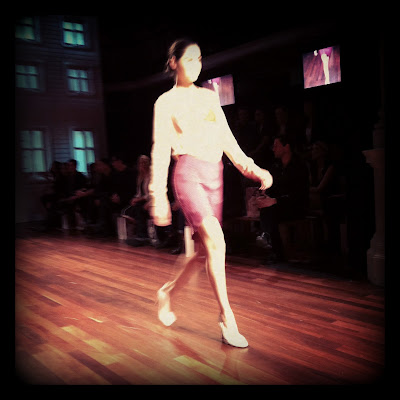 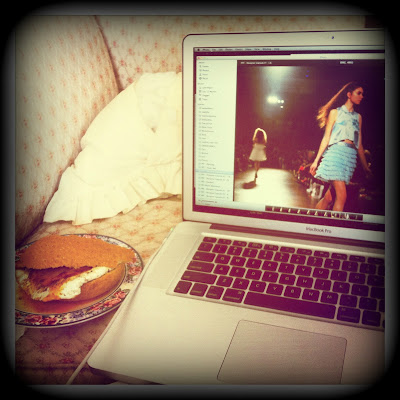 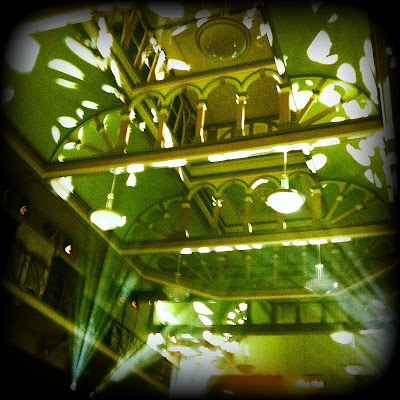 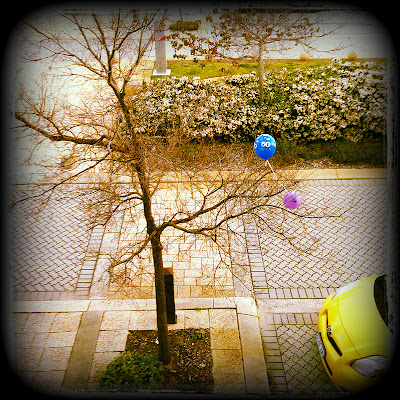 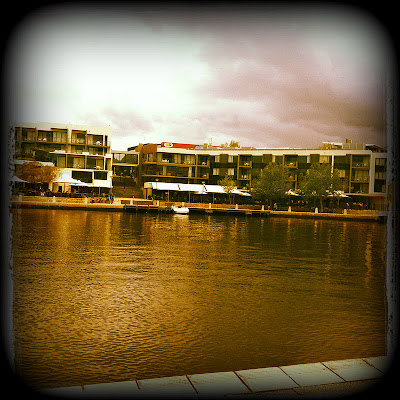 ~ balloons in a tree ~ the east perth cove ~ 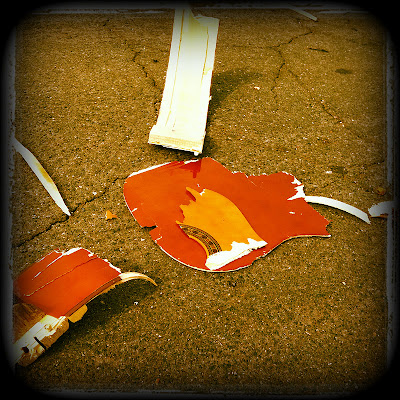 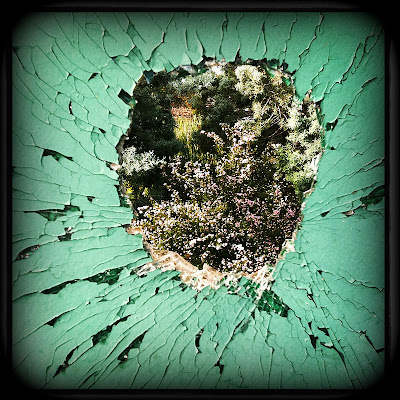 ~ smashed and run over guitar ~ optical illusion in suburbia ~ 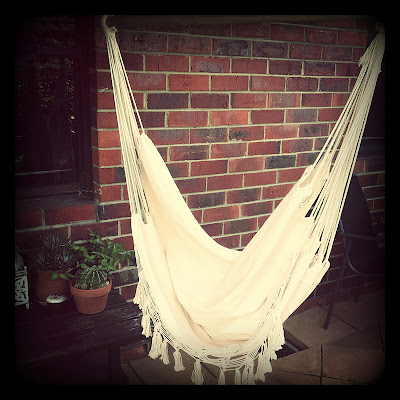 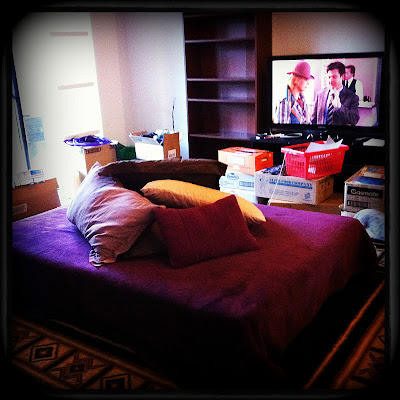 ~ make shift couch in our new lounge room, made out of the base of L's bed ~ L's new hammock ~ 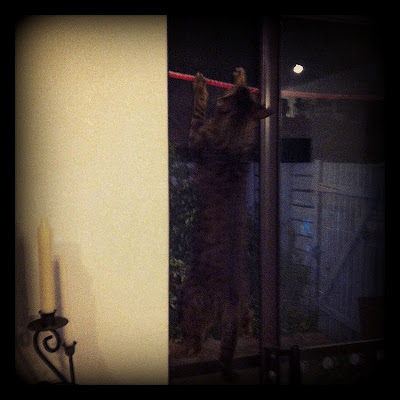 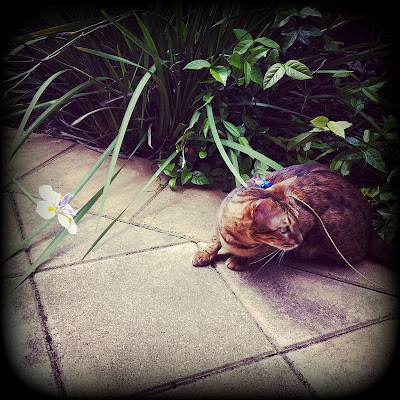 ~ Buster climbing the fly wire to get a better look outside ~ Buster and a flower ~
Posted by Unknown at 21:41 1 comment: